Give today Give monthly
1

A Place to Call Home 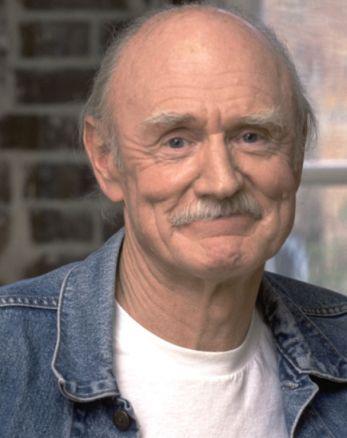 Life had always been hard for a good man named Walter. He lived in the basement of a church, but he was about to be evicted. This was not the first time he had been homeless and he figured he could live in his old station wagon for a while. At the age of 75 making such transitions weren’t as easy as they had been when he was a younger man, but Walter had no other choice. He had to move on.

While wandering the streets of Minneapolis,Walter came upon Volunteers of America Minnesota and Wisconsin’s Southwest Senior Center. It was the first time he had seen the place and he was surprised to find that people there seemed glad to see him, even though his clothes were shabby. He had a nourishing meal and was encouraged to stay at the Center for a while and chat with other people his age. Walter had such a good time that he decided to come back again.

When the Center’s social worker learned that Walter was homeless, she told him there were better options than living in his car. She drove him to a number of senior housing apartments, helped him fill out applications, made sure he sent them in and followed up with phone calls to the building managers.

She also helped Walter realize that he had a place at the Volunteers of America Minnesota and Wisconsin's Senior Center and was welcome to spend his days there. For Walter that act of kindness opened up a whole new life.

He soon had a safe, secure and affordable place to live and a place to go where he could have a cup of coffee, sit and read the paper, and most importantly, be with friends. He made many friends and whenever he missed a day at the Center, the staff would call to check up on him. For the first time in his 75 years, Walter finally had a place to be and people who cared about him, thanks to Volunteers of America.

learn more about our services for older adults